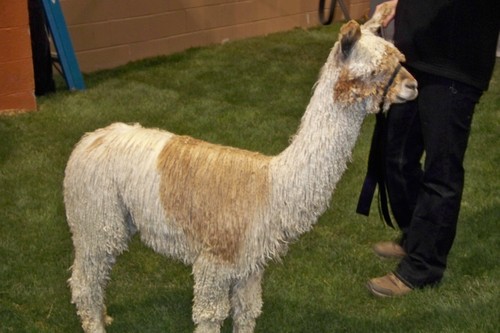 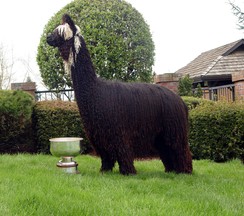 AOA# 30697119 DOB: 10/3/200715 yrs
Microchip: 090599360
More Details
| AOA# 30697119 | White, Medium Fawn
Microchip: 090599360
$1250.00
$500.00
Ask a question
Details
Certificate
Neptune is a beautiful young man with great fiber and always has beautiful regrowth. Unfortunately for Neptune, we have his full brother Poseidon of Grace, whom is always used for breeding. Neptune needs to be on a farm where he can also pass on the same impeccable genetics his brother does! His Father, Diamonte of PVA, is one of the greatest and most decorated dark herdsires out there! His mother was a champion and her father Blazen Son is the most decorated white herdsire out there (that was not kept indoors). Great bloodlines, great fiber, perfect conformation! Come and check him out! 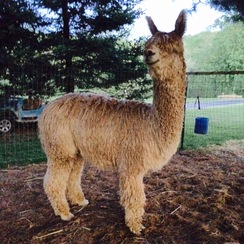 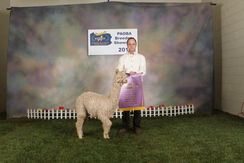 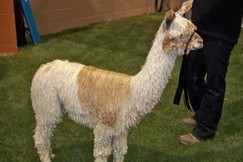